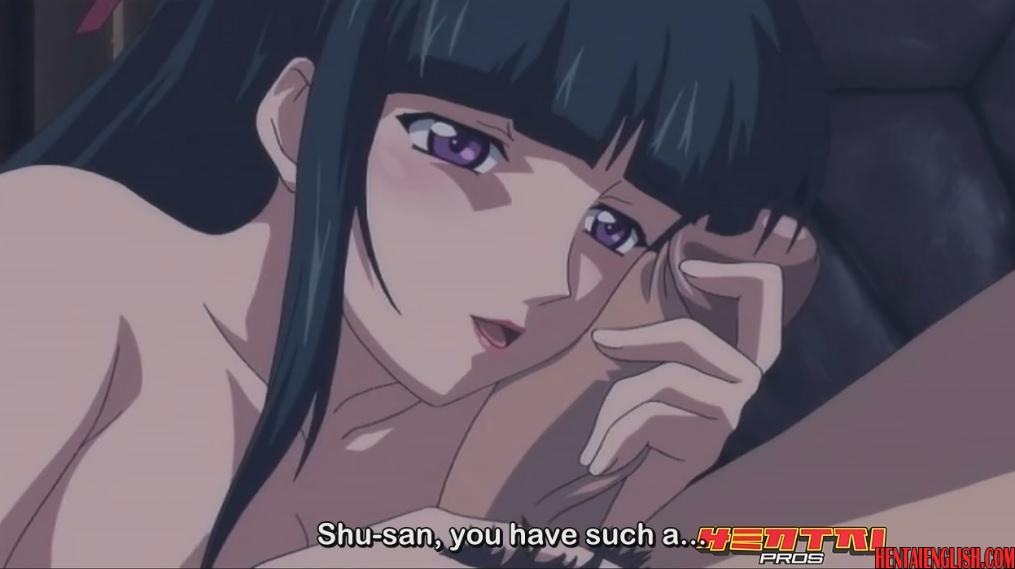 Based on the game by Innocent Grey.

The Ueno serial mutilation murder case . . . there is nothing that rivals this case in Japan.

It was settled that Takashiro Shuugo would head to Zushi after his former superior, Arishima Kazuma, was put in charge. The job he undertook involved the disappearance of a daughter from a good family.

At the Kouzuki home, the origin of the disappearance case, he encounters Kouzuki Kazuna. She is a young lady who has the same features as Kouzuki Yura, a lover whom he once before had been with in secret. He is then entreated by her to find her elder twin sister that has disappeared.

“I’m telling you, that child is truly dead……”

It is a mingling of both fictions and truths. The curtain of tragedy rises now with the stage set in the town of Ueno right after the Second World War.

I only need a fuck for my collection

This will close in 0 seconds